100motivation
Home Personal Development Don’t Try to Be Better Than Someone Else; Try to Be the... 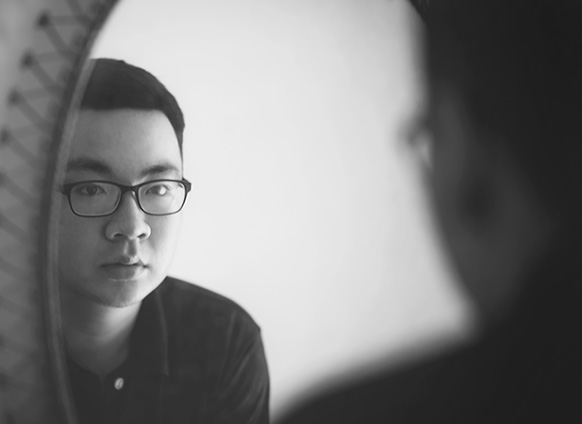 Coach John Wooden said one of the most important things his father taught him was this:

Never try to be better than someone else, but always be learning from others. Never cease trying to be the best you can be. One is under your control; the other isn’t.

It was an idea that ultimately defined how he approached life and competition.

In his book Wooden: A Lifetime of Observations and Reflections On and Off the Court with Steve Jamison, Coach Wooden explained how he used this idea as a coach:

“Preparing UCLA for a basketball game with Louisville or Arizona or Duke or Michigan, I would tell my players, ‘We can’t control what those other fellows do to get ready. We can only control what we do to get ready. So let’s do our very best in that regard and hope that will be good enough, yes, to outscore them. But let’s not worry about that. Instead, let’s worry about our own preparation.’

“Let’s say I want to build a car—maybe a Ford or a Chevrolet or a Plymouth. I want to build it the best I can possibly build it. Will it be better than a Cadillac or a Mercedes? That’s irrelevant.

“If I’m building a Ford, I simply want to build the very best Ford I can build. That’s all I can do: to come close to my level of competency, not somebody else’s. I have nothing to do with theirs, only mine.

“To worry about whether what I’m building is going to be better than what somebody else is building elsewhere is to worry needlessly. I believe that if I’m worried about what’s going on outside, it will detract from my preparation inside.

“My concern, my focus, my total effort should be on building the very best Ford I can build. I did that in coaching high school teams and in coaching college teams. My focus was on making that team, that group of individuals, the best they were capable of becoming, whether it was a Ford or a Cadillac.

In Coach Wooden’s book The Essential Wooden with Steve Jamison, Dave Meyers, the captain of the 1975 UCLA team, summed it up this way:

“Coach Wooden never limited himself by thinking about what’s possible. He focused on the right now and was more involved with the better than the best. Let’s get better, not worried about if it makes us best. His whole deal was about improvement—getting better without talking about winning, or beating another team, or winning a national championship. ‘Let’s keep getting better and better’ could have been his motto.”